How to Know Bush Squash Out Of Vine Squash 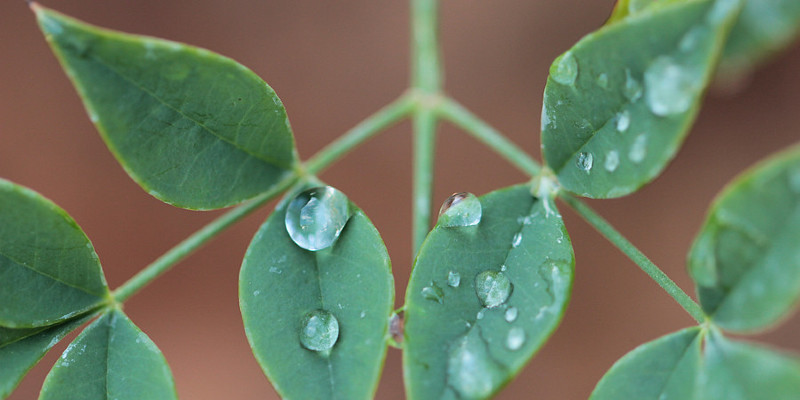 Squashes, including butternut, acorn and spaghetti, make a tasty addition to snacks that are sweet and foods. Squashes have a tendency to grow on bushes or on climbing vines. All summer months, such as zucchini and crookneck, grow on bushes that are non-vining. Even though some varieties have a bushing habit winter squashes are inclined to grow vines. It’s hard to tell whether a squash seedling will develop into a bush-type or a vine-type just. Seed packs and plant maintenance tags contain the info you need to determine the plant’s growth habit. As they grow also, watching the squashes lets you know whether the crops are bushes or vines.

Start looking for the words”summer” or”winter” on the plant’s care label or seed packet. It grows on a bush if the plant is a summer squash.

If the plant is a winter squash determine the number. For instance, the”Table Queen” number of acorn squash grows on vines, while the”Table King” and”Cream of the Crop” varieties grow on bushes. Most butternuts grow on vines, but the”Ponca” variety has a semi-bushing habit.

Because it grows, watch the plant. Vine-type squashes develop long vines that can grow between 10 and 20 ft in length. Bush-type squashes possess a more compact look.

Put supporting or around. The trellis wills climb. Bush types will not.

Have a look at the rind of the fruit. Summer squashes mainly have a rind, while winter, squashes that are vine-type have a tendency to have a thick rind.