Growing Plants With LEDs vs. Other Light Sources 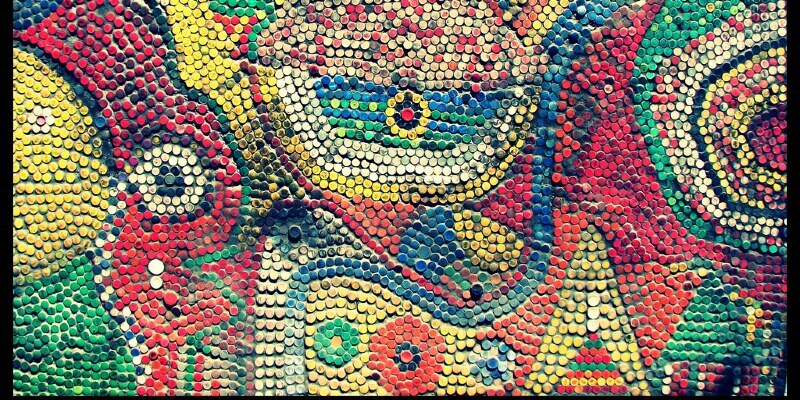 Thanks to their energy efficiency and long useful life span, light-emitting diodes are an attractive option for use in indoor plant-growing contexts as compared with less efficient lighting technologies. LED grow light technology is in its infancy, however, and some of the potential advantages of LEDs for plant propagation have yet to be fully realized.

Plants grow best when they receive light from specific parts of the visible electromagnetic spectrum; in particular, photosynthesis works best when plants get light from the red and blue ends of the spectrum. Some lighting technologies produce light that falls mainly outside of this range; high-pressure sodium lights, for example, produce mostly yellow light. While innovations in the design of fluorescent, high-pressure sodium and other light sources are resulting in lamps that produce a more effective spectrum of wavelengths, those produced by LEDs are more easily targeted, making it theoretically easier to tune LED arrays to produce the best light for plant growth.

Compared with other light sources, LEDs radiate very little heat along with the light they produce. This can be an advantage in a situation where heat-producing lights could raise the temperature in the growing room beyond a level that’s healthy for the plants. However, in a situation where the heat produced by lighting is a bonus — such as in an unheated greenhouse during cold weather — LEDs don’t have much to offer.

LEDs are very efficient as they convert electricity to light, much more so than other grow light technologies. In theory, this efficiency should translate to much lower operating costs for LED arrays compared with other light sources. Factors other than the efficiency of the LEDs can cut into those savings, however. For example, even though LEDs radiate very little heat, the diodes themselves heat up when they operate, and they must be cooled in order to prevent their failure; active cooling systems in some arrays consume energy, resulting in a substantial increase in their operating cost.

LED lights are extremely long-lived; they can last 50,000 hours or more before they fail, and some LEDs may last as long as 100,000 hours. Most other types of grow lights, including fluorescents, metal halide lamps, and high-pressure sodium lights, have a life span of between 10,000 and 20,000 hours. Incandescent lamps are much shorter-lived than other lighting technologies; some incandescent lamps fail in as little as 750 hours. The longevity of LEDs makes their relatively high initial cost less of a disadvantage.