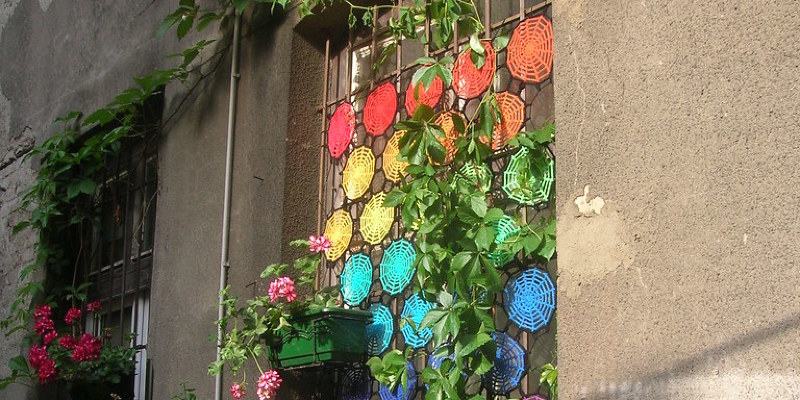 Poison ivy (Toxicodendron radicans) and blackberry (Rubus spp.) May resemble each other at first glance, but just poison ivy contains urushiol. This chemical, which can be from the plant’s sap, which can cause severe itching, an inflamed rash and blistering after it contacts human skin. Blackberry, on the other hand, provides healthful fruits, even in the wild. Poison ivy is hardy at U.S. Department of Agriculture plant hardiness zones 3 through 10; blackberry species’ hardiness ranges vary, with Rubus fruticosus hardy in USDA zones 5 through 10. So poison ivy and blackberry share a few locations. 1 common expression, “Leaves of three, let it be,” often, but not always, holds true if differentiating poison ivy plants from blackberry plants.

Should you see thorns or spines on the plant’s stems, then you are likely considering a blackberry bush. Poison ivy doesn’t sport thorns. Thornless types of blackberries exist, nevertheless. So don’t rely solely on thorns to distinguish poison ivy out of blackberry.

Berries of a Different Colour

The ripe fruits of a blackberry bush are dark, ranging from purplish-black to black, and the unripe berries may be red. Poison ivy additionally has berries, but they’re light green when young and grayish-white, white or cream when mature. Blackberry fruits are aggregates, meaning each “berry” is composed of a number of individual fruits which form a single cluster, or berry. Poison ivy has sole berries.

An elastic plant, poison ivy has a number of growth habits. It can develop as a woody shrub, a creeper that spreads across the floor and as a climbing vine. Blackberry bushes form dense thickets, or brambles, in the wild. When blackberry bushes are elongated, their canes can be erect, semi-erect or trailing.