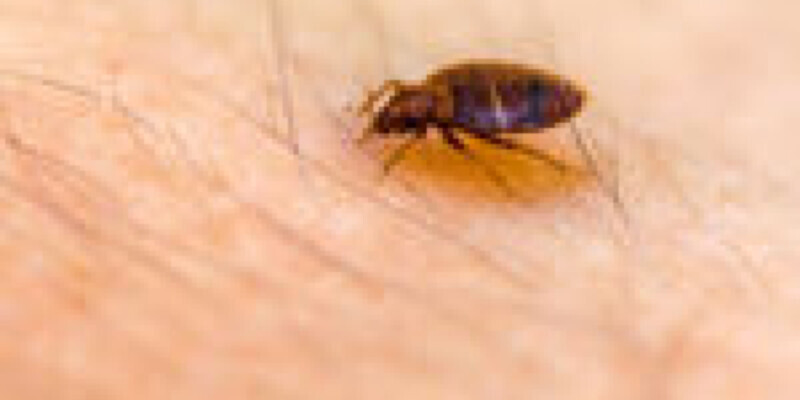 Honeysuckles (Lonicera spp.) Are highly aromatic landscape vines and shrubs climbed during U. S. Department of Agriculture plant hardiness zones 4 through 10, depending on species. Even though they are generally hardy, honeysuckles may be plagued by problems with aphids from the landscaping. Fortunately for lovers of the sweetly scented plant, effective aphid control is within reach of their home gardener.

Aphids are small, soft-bodied insects which feed on plants by directly removing the nutritious fluids included inside tissues. The potato aphid (Macrosiphum euphorbiae) is the most common aphid found on honeysuckle. This rather large purple or green aphid will feed in clusters, together with young aphids feeding together with their parents. Populations begin on lower leaves and work their way upwards and outward along affected honeysuckles.

Small colonies of aphids may feed undetected, but when populations explode, plants feel that the demand placed on them by those insects. Leaves respond by curling, yellowing or appearing distorted. Younger honeysuckles may exhibit a general loss of vigor or even die in the face of a large infestation. All these sap-feeding insects also exude a sticky substance called honeydew that can attract other problems.

Honeydew is the end product of aphid feeding and is mainly composed of sugars and excessive nutrients. Ants are highly attracted to honeydew and safeguard virtually any aphid colonies they find to be able to have a secure supply. Ants may even go as far as to transfer aphids from plant to plant to be able to further raise their numbers. Honeydew also attracts sooty molds — but these fungi don’t feed on the plants themselves, their black colonies can grow so thick that they interfere with photosynthesis.

If aphids are already being farmed by ants, the ants must be eliminated before the aphids can be effectively controlled. Using baits and sticky obstacles will rid aphid colonies of the protective ants. In many cases, aphids may simply be hosed off influenced plants, because they go too slowly to reattach before they starve. Where colonies are widespread, a weekly application of insecticidal soap when ambient temperatures are below 80 degrees Fahrenheit kills aphids on contact. Spraying the undersides of leaves with either water or insecticidal soap is crucial to control.