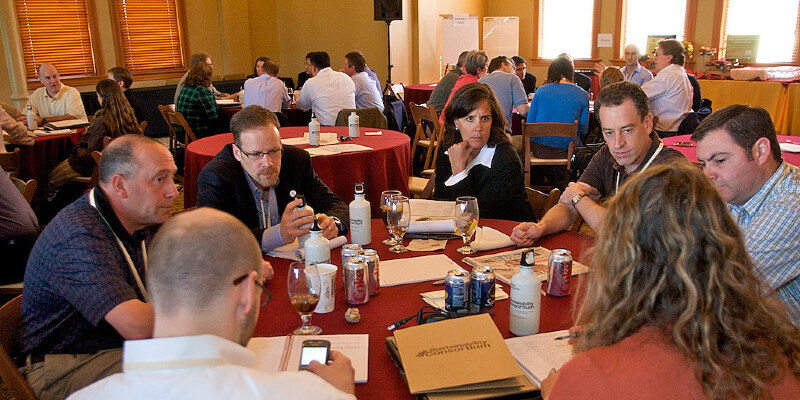 The Gravely DSP 21 is a 21-inch walk-behind lawn mower equipped with a premium Honda engine plus a self-propulsion system. Although positioned as a high-end or commercial consumer grade mower, the DSP 21 was also promoted under the brand of Gravely’s parent company, Ariens. As of 2014, the DSP 21 is no longer manufactured and has been replaced in both the Gravely and Ariens product lines.

The DSP 21 is equipped with a 5.5 horsepower Honda GCV engine. It sports a typical recoil starting system, not an electric start, plus a 1.2-quart gas tank. The mower’s variable-speed propulsion is heavily variable via a handle-mounted lever, and its basic blade-stop safety feature operates via a lever on the handle that shuts off the engine if the handle is released.

The mower’s 21-inch deck is created from thick 14-gauge stamped steel, and the lip of the deck is rolled under to get a smooth, durable edge. The deck’s cutting height is flexible, in seven increments of only under 1/2 inch between 1 and 4 inches. The machine is equipped with a mulching blade, and it can be configured for either mulching, bagging or side discharge. In general, without fuel, the machine weighs 97 lbs.

As of 2014, the Gravely version whose specifications are nearest to those of the DSP 21 is the new XD3 version. Like the DSP 21, the XD3 comes with 21-inch stamped steel deck and self-propulsion. The self-propelled variant of the XD3 is powered by a 175 cc Subaru EA175V engine; a less costly non-self-propelled version is equipped with a 159 cc Gravely-branded engine. Upgrades in the DSP 21 comprise a whirlpool bathtub and an improved deck modification mechanism.

Throughout the Gravely DSP 21’s production runthe same mower was marketed under the Ariens brand as the Bladerunner DSP 21. The Bladerunner had equal specifications to the Gravely mower, and it was also equipped with the Honda GCV engine. In the 2014 Ariens lineup, the comparable model is the Classic LM 21 S, which can be powered with a 179 cc Kawasaki FJ180V engine and a variable-speed self-propulsion system. The Ariens Razor self-propelled also has similar specs, but it’s outfitted with a 159 cc Ariens-branded engine.